“Our school was founded in 1906 as the personal gift of George Cadbury to complete the village of Bournville. George Cadbury specified that the school should provide education of the highest quality with a Christian ethos which was forward looking and tolerant.”

His vision was to provide healthy beverages as a substitute for alcohol. He sold cocoa and drinking chocolate, which he prepared himself using a pestle and mortar. 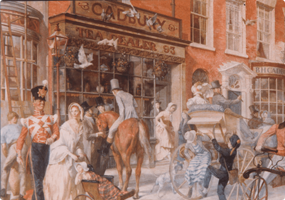 Until now chocolate was widely available in Britain, but only for drinking. Cadbury created their first ‘eating chocolate’, which wasn’t very palatable by today’s standards. 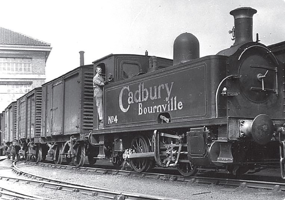 THE CADBURY BROTHERS, RICHARD & GEORGE, TOOK OVER THEIR FATHERS BUSINESS AFTER HE BECAME ILL.

BOURNVILLE ‘THE FACTORY IN A GARDEN’ IS BORN.

By 1878, Cadbury had outgrown its factory on Bridge Street in Birmingham. Instead of moving to a larger factory in the city centre, George Cadbury had a vision for an industrial area that wasn’t “squalid or depressing”. He envisioned an area where industrial workers could thrive far away from city pollution, stating “No man ought to be condemned to live in a place where a rose cannot grow.” Thus Bournville was created four miles south of Birmingham, a place where Cadbury could make chocolate and provide a safe and healthy environment for their employees to live and work.

Although rural, Bournville was also already serviced by a new railway station, right next to the canal, and the Cadburys began to develop their factory in the new village. 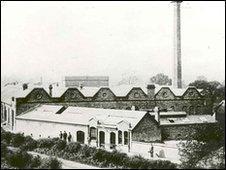 A MODEL VILLAGE CREATED FOR HIS WORKERS.

In 1893, George Cadbury bought 120 acres of land close to the factory and planned, at his own expense, a model village which would ‘alleviate the evils of modern, more cramped living conditions.’

Houses were traditional in design but also came with large gardens and more modern interiors. 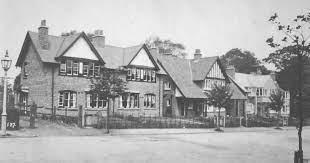 The designs in Bournville became a blueprint for many other model villages in Britain and many have credited the village with laying the foundations for the development of garden cities and introducing the benefits of open space into modern town planning.

The Cadburys were particularly concerned about the health and fitness of workers and incorporated parks and recreation areas into Bournville, encouraging swimming, walking and sport.

A SCHOOL WAS BUILT FOR WORKERS CHILDREN.

George next wanted to provide a school for his workers children so in 1906, Bournville Junior School was founded, followed by Bournville Infant School in 1910.

When founding the schools, George Cadbury specified that the they should provide an education of the highest quality, with a Christian ethos that was forward thinking and tolerant; we continue to cherish and uphold George Cadbury’s original vision. 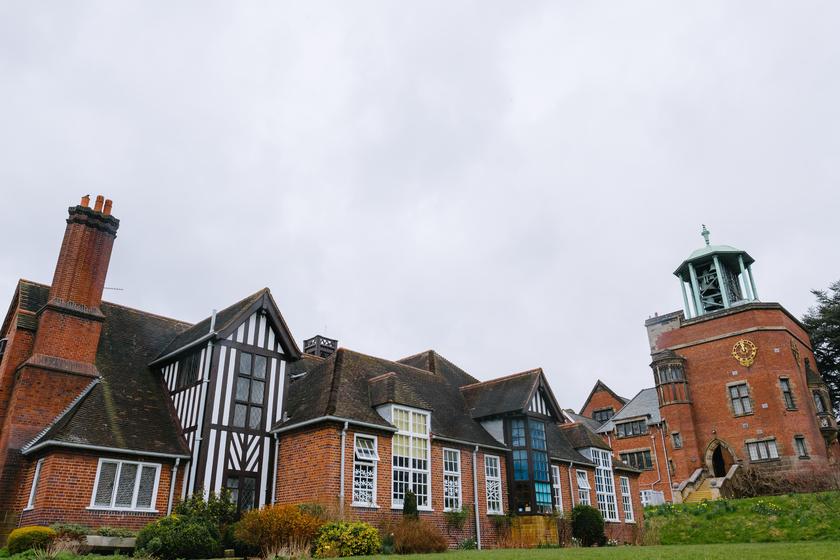